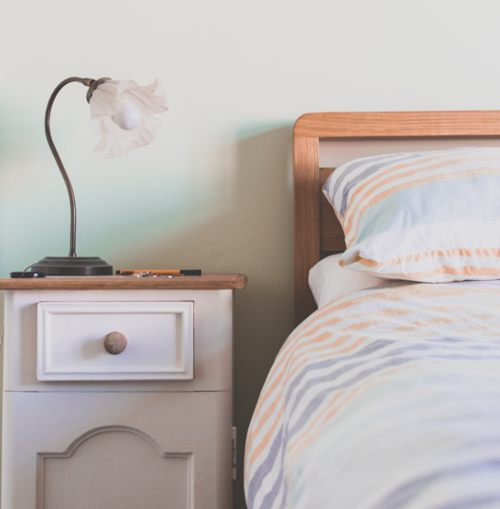 The father, mother, and two kids, ages 8 and 9, lived in a small home in East Allentown with a manageable mortgage. The father worked for a roofing company, and the wife worked part-time at a grocery store. Their combined income was about $35,000 per year.

Four years ago, when the ladder on which the father was standing slipped, he fell onto a concrete walkway, permanently injuring his back and causing internal injuries. The loss of the father’s income, a high health insurance deductible, and extra medical expenses financially crippled the family. The mother got a second part-time job, allowing her to care for the father and the children at home, but her combined income is under $15,000. The family sold its home, and moved into an affordable apartment.

However, when a new tenant in the building brought bedbugs that infested the entire building, the family had to toss out all their furniture, bedding, and clothing. With barely enough income to pay the rent, they can’t afford furniture or new clothing.

The Fund provided funds for clothing, beds, and bedding for the children, as well as a sleep sofa for the parents. 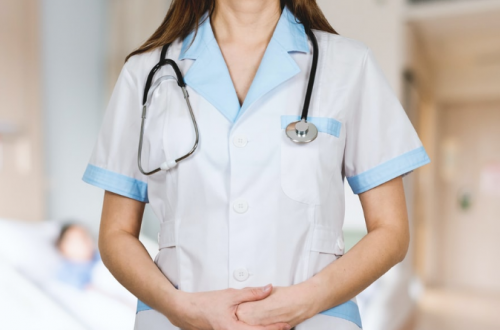 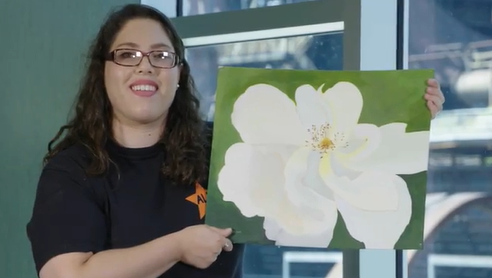 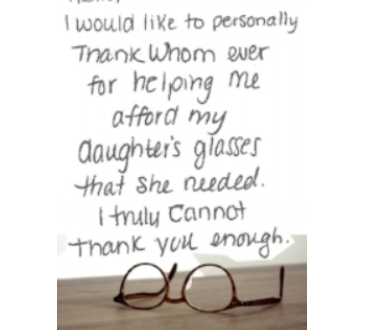