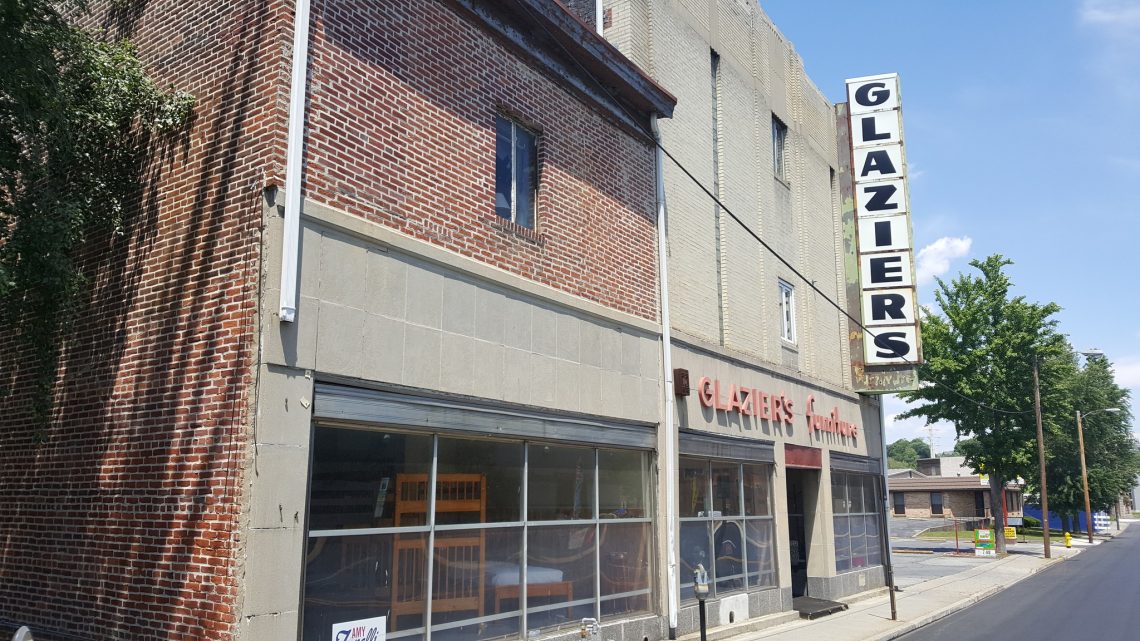 from wfmz.com | ALLENTOWN, PA. – The longtime owners of a furniture store that had been a staple of Allentown for more than 100 years were honored by City Council Wednesday night (November 16, 2022).

City Controller Jeff Glazier and his father Leonard Glazier — who owned Glazier’s Furniture before it closed in 2017 — were recognized for being essential to the city. They both were awarded proclamations signed by all members of City Council.

The Glaziers were honored also for their contributions over the past 22 years to The Fund to Benefit Children & Youth, a local organization providing essentials to abused, neglected and at-risk children in Lehigh and Northampton counties. The Glaziers supplied beds and bedding to the organization.

The council chambers filled with synchronous applause as the two received their certificates of recognition.

Jeff Glazier explained to meeting attendees how he became involved with the organization.

“At first, a caseworker would come in and say they want to buy a kid’s bed,” Jeff recalled. “Then it became more. What had been happening is the caseworkers would go out and buy the beds on their own.”

The Glaziers then teamed with The Fund to Benefit Children & Youth to supply the beds through the organization.

According to a board member of The Fund, Jeff would personally deliver and set up the beds in apartments throughout the Lehigh Valley so children would have a place to sleep.

“It never ceases to amaze me — the demand for the beds,” Jeff said before encouraging residents on The Fund’s mailing list to give generously. According to Jeff, The Fund operates with little overhead so almost every dollar goes directly to the families in need.

Since closing Glazier’s Furniture five years ago, Jeff has been leasing a different space solely for the work he’s been doing with The Fund. However, he will stop personally delivering beds at the end of this year.

“I figure, I’m almost 66,” he said. “It’s about time because carrying mattresses to third floors is for a younger person.”

Before leaving the podium, Jeff explained that he used to take his children with him when delivering the beds.

“Because seeing how other people live, and how they struggle, and how they do their best to provide for their family and sometimes they need some help,” he said, “…I always thought that’s important.”

Leonard Glazier (Jeff Glazier’s father) came to the podium and expressed his gratitude to the city for the proclamation and for being able to help serve local families for the long time that he did.

“Wow, what a blessing,” replied Councilperson Cynthia Mota, to which Leonard replied, “Well, it was a blessing to be in Allentown. I thank you very much.” 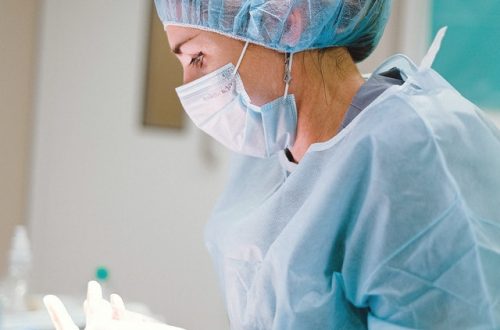 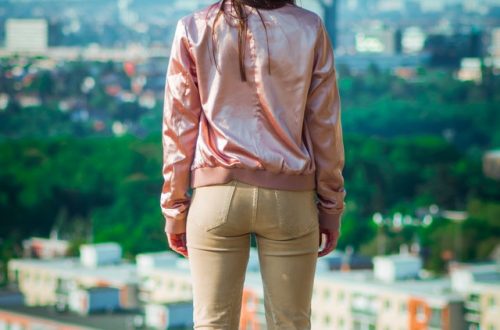 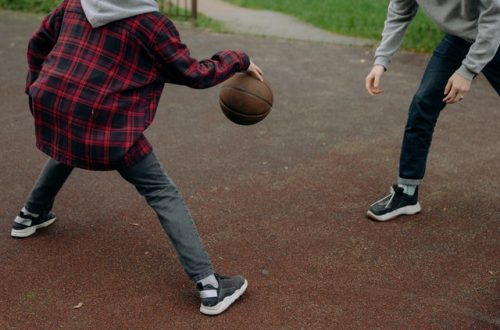